The start of another week, can you even believe it?! This year is passing by with the blink of an eye 🙈 Anyone that’s following me on Facebook, Insta or Twitter will know that over the weekend I popped up to Dublin for the Irish Beauty Show. For anyone that doesn’t know, the trade show takes place annually in the RDS and is the largest event of its kind with tonnes of different cosmetic brands and suppliers filling stands at it. There was absolutely everything imaginable there from make up to tan, hair products and waxing, skin care and nails! If you work in the beauty industry it was especially good as the discounts were incredible so you can imagine the savings you would make if you were buying in bulk 😯

All of the action was under one roof in the RDS Simmonscourt and it was €30 in on the door. You could have pre-booked tickets online for €20 or some industry professionals get free tickets so it’s worth planning in advance instead of leaving it until the day to pay. One of the first stands we passed was the Blank Canvas one which was mobbed from the get go!! I could hear the assistants saying “Oh no, that’s sold out already, sorry” about a couple of different items so you’d of wanted to be in there early for the best bits! Of course, every second person had a Pippa Palette by Blank Canvas bag in their hands and the reductions on brushes were great too with between 30-40% off. My two friends both picked up some.

Photos from my Snapchat Story 🙊📲

The Vanity X stand had some unbelievable body painting going on, like they were serious works of art! We spotted a couple of the models walking around during the day and the detail in their theatrical hair, make up and body paint was just incredible!

We then stumbled upon the Nima Brush stand. I love my Nima brushes that I got at Christmas, the quality is fantastic – especially the eyeshadow brushes – and the white and rose gold finish is just too cute. Nima have a new ‘Brush Egg’ that I spotted on their Facebook page last week which you use when washing your brushes. It basically just helps to get all the product out of the brush, giving a deep clean in half the time it would usually take you to wash them so I meant to pick up one of those. You can see them in action on Facebook here.

Next up was the uber chic SoSu by Suzanne Jackson stand. It was huge, with all the SoSu products available to purchase – all the collections of nail polishes, the 3 types of nail polish remover, the gift sets and even the new contour palette! My bestie Chloe picked one up and after having a look at the tester on the stand I’m dying for one. I wasn’t sure whether to believe the hype or not but the whole palette wowed me in person. It’s a lot bigger than I expected and it’s almost worth it for the highlight alone, the shimmer is unreal 😍 The stunning Michelle Regazolli Stone was on the stand to do a make up demo and wow, she’s on my “I Need You To Fix My Face” list, she’s just incredibly talented!

We also bumped into Grace Mongey, who you’ll all know as Faces by Grace. Such a little doll, she was on the stand for Flawless Cosmetics.

You could spot it a mile away, the Cocoa Brown stand was a stunning pink oasis packed with all their wonderful products – my idea of heaven!! Marissa did a 3D Tanning demo using the 1 Hour Tan on the gorgeous Niamh Cullen, (her body, oh my god 😵)!! The CB Team, Kate, Stephanie and Ashling were up to their eyes in it, anytime I passed the stand it was just manic which was great to see, there’s definitely no such thing as enough Cocoa Brown products 😉

I almost took wake when we passed The Tan stand and spotted none other than James Butler aka jamespatrice at it. He’s so lovely, stopped to take the time for a snap with us of course and is honestly just as funny as he comes across on Snapchat! Sure I was only deliiiighted with meself Fidelma 😉😂😂

We popped over to the Waxperts stand where Ellen was actually doing a waxing demo. I know I’ve been turned off waxing in the past, nearly more so at the thought of the pain but it looked so easy and pain free on the lady she demonstrated on. Of course, she’s another Snapchat favourite of mine but I didn’t get a chance to ask for a snap – the Waxperts stand was jammers any time we passed it, with ques the entire way around it!! Again, it’s great to see Irish businesses doing so well 👍🏼

We finished the day off with a bite to eat in Eddie Rockets in Dundrum because, yeno, everyday is a cheat day for me 🙈😂🍴🍔🍟🌭 A quick browse around the new Zara and Penneys and then we were on our way home. It was a great girly day out, sure what else would you be doing of a Sunday anyway?! If you’re heading up today, enjoy it or if you’ve got any questions about what was there, you can get me on Facebook, Instagram or Twitter. 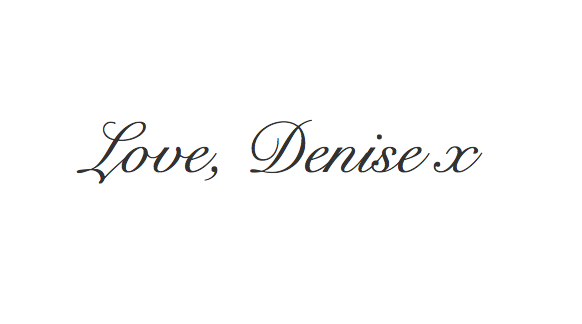 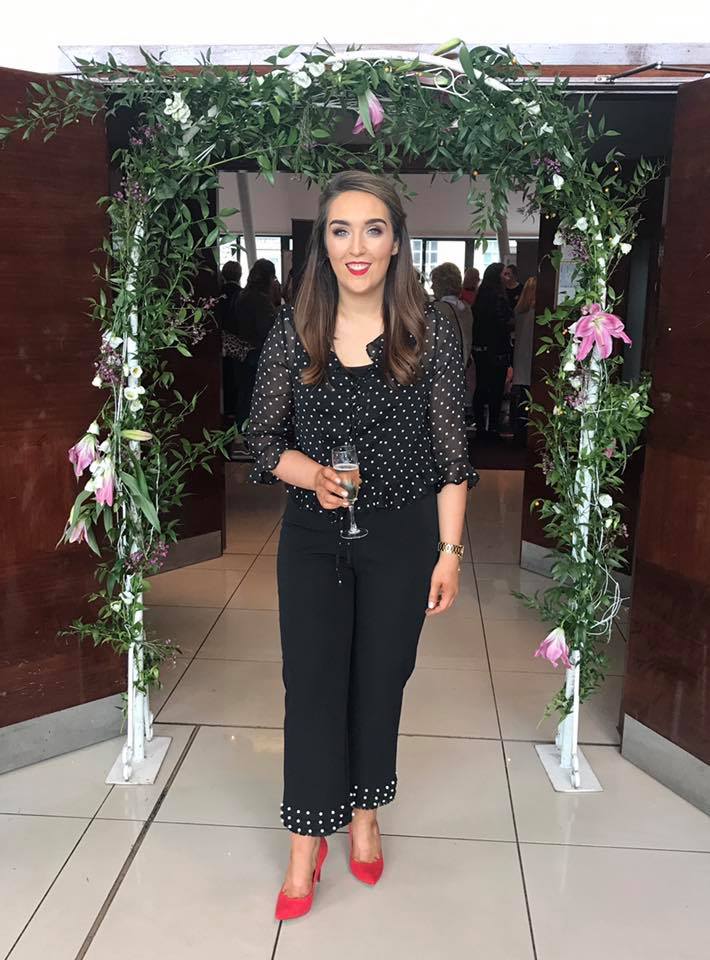 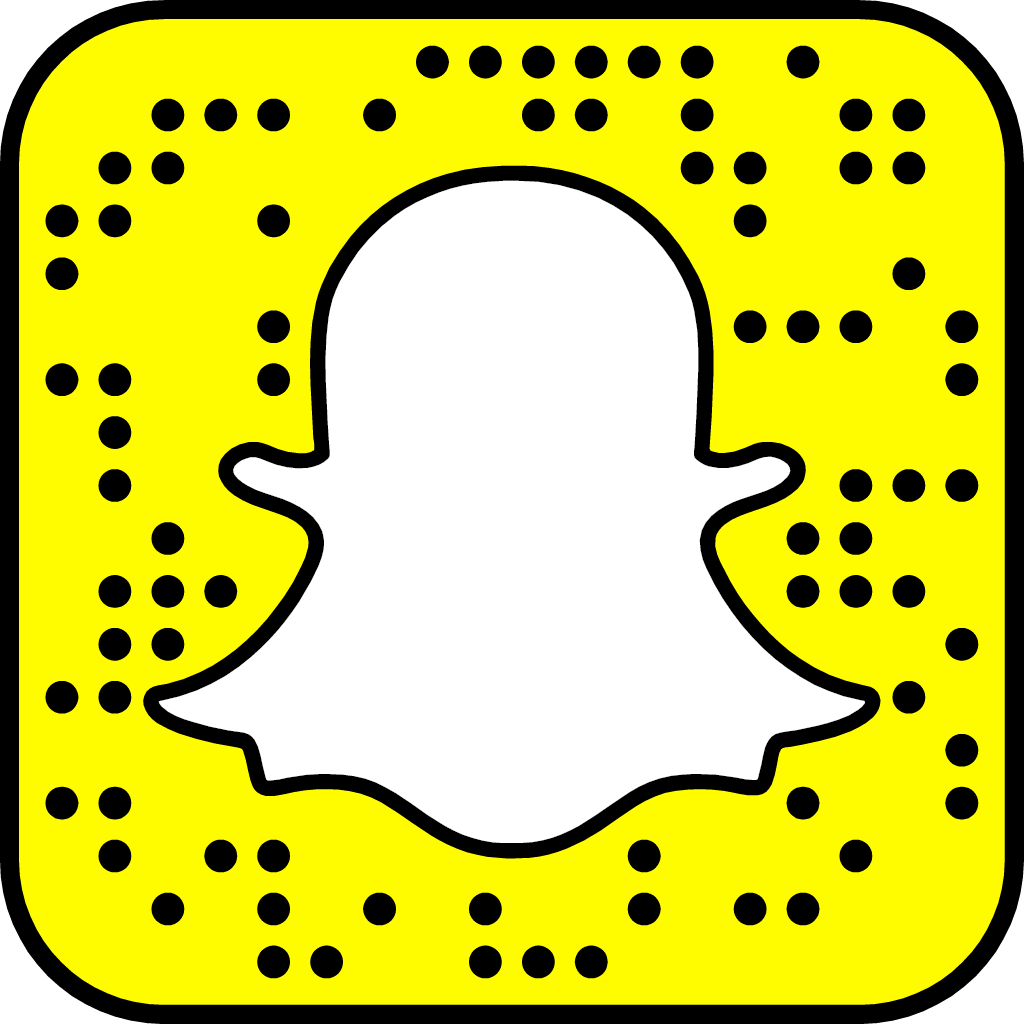 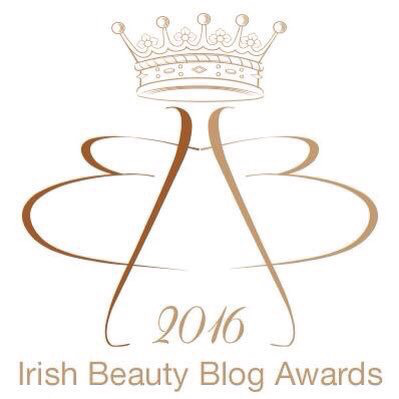 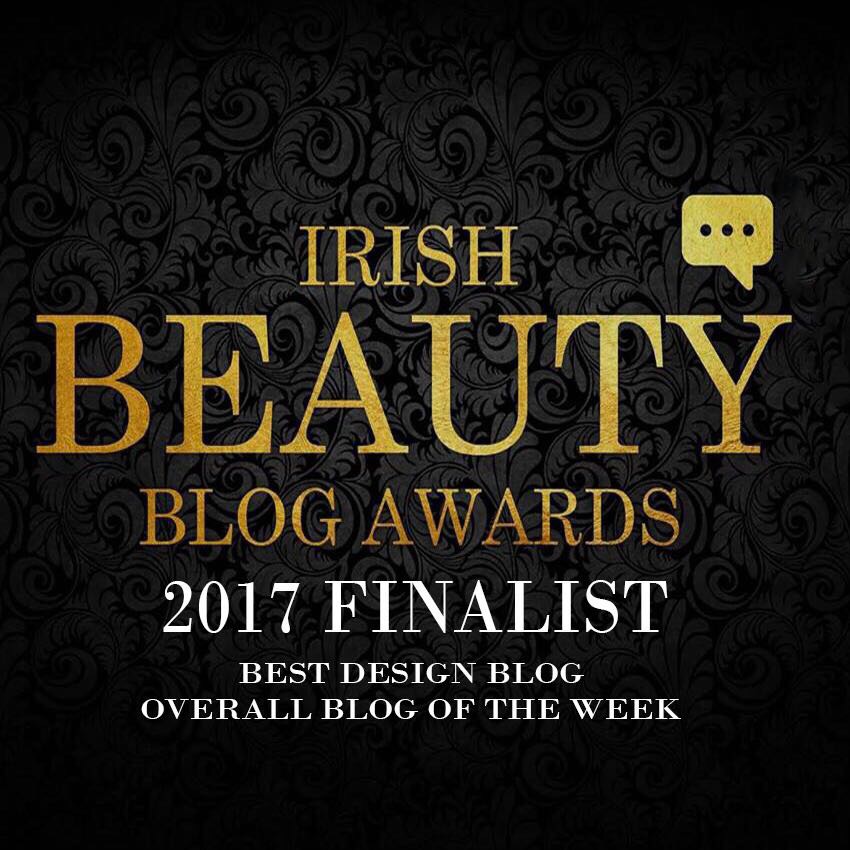 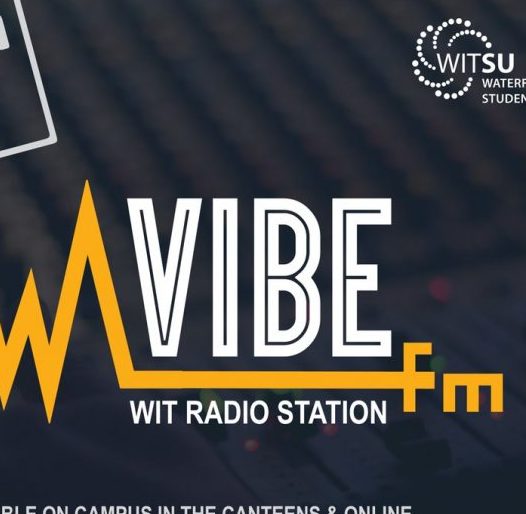 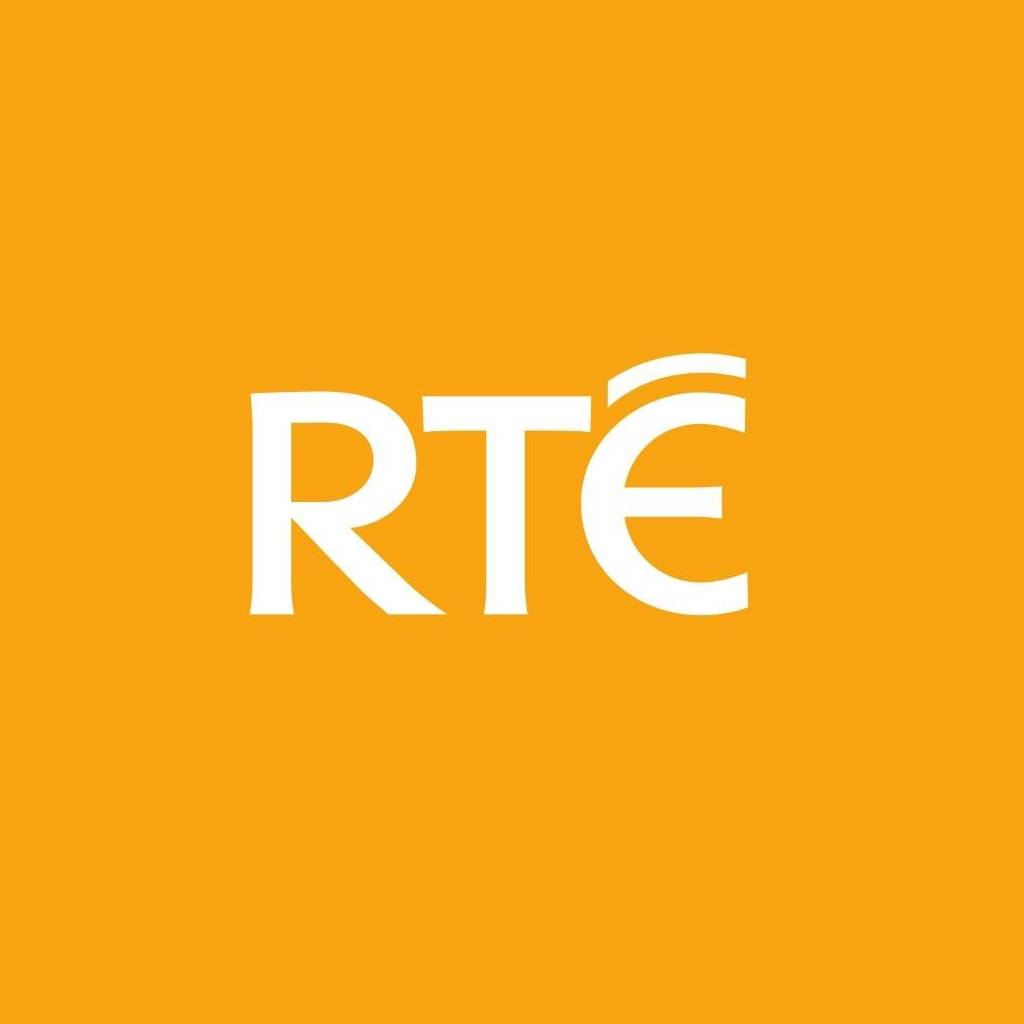 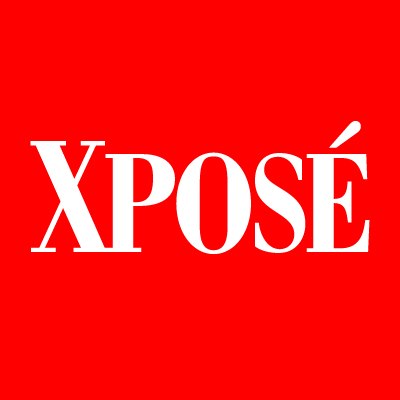